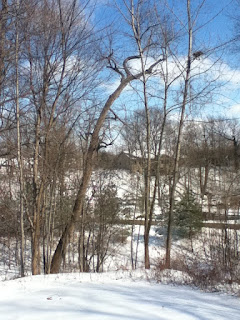 Posted by Crystal Laine at 11:55 PM No comments:

From God's Heart to Yours

Back several years ago, author Rachel Hauck (Love Starts with Elle is one title)challenged from her blog to look for the love from God that He conveys to us every day.For an entire month we were to wake up each day and say, "Jesus, here I am, Your favorite one.God likes me and I look good to Him."

She went on to say you may need to repeat it throughout the day, six, seven, eight times. "Take a moment to meditate on what you are saying. Hear Him respond!" she said to us.
It's hard to allow someone (including God) to love you if you know nothing about yourself and if you close your heart and mind to the signs. Even if you have people in your life who say "I love you" every single day, isn't it true we sometimes feel we are unworthy of that love?  Maybe if you find things to love about yourself and admit that you are indeed, God's favorite, you'll soon be looking for the love messages God sends to us each day.

But it really is a tough concept in my opinion. If it weren't tough, then the whole world would have accepted God's love by now. How could they not?
My very favorite verse in the Bible is: "But God demonstrates His own love for us in this: While we were yet sinners,Christ died for us." (Romans 5:8 NIV)

My heart is racing already with anticipation! I think in the Midwest it's easy to find little love notes from God, don't you? If you're really looking for them, it will be like opening little gifts all day long. 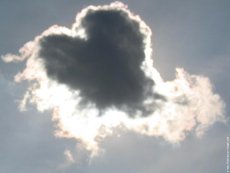 
Also, looking for interviews with authors on this blog and also with the Kid blog, so email me if you are interested.