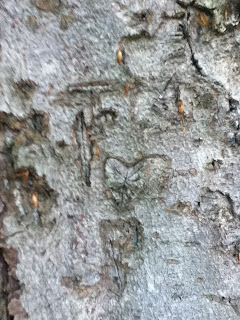 Posting at The Barn Door Today

Go over The Barn Door today to read about my Midwest Writer's Dream Office Come True.

Posted by Crystal Laine at 10:33 AM No comments: